In 1860, Louis-Ulysse Chopard established a high-precision watch manufacture in Sonvilier, in the Jura region of Switzerland, specialising in pocket-watches and chronometers.

By virtue of their precision and reliability, Louis-Ulysse Chopard’s watches quickly gained a solid reputation among enthusiasts and found buyers as far afield as Eastern Europe, the Baltic States, Russia and Scandinavia.

Keen on the reputed quality of swiss made, in 1963 Karl Scheufele, descendant of watchmakers and jewelers from Pforzheim, decided that to continue to be successful he needed a Swiss brand, moreover he wanted to buy a company from Geneva. «As soon as I visited the Geneva workshops and saw the venerable Mr. Chopard seated at his workbench in front of the window, I knew that our two companies were bound to get on well.

Karl Scheufele and his wife Karin developed Chopard in a new way, leading to an international spectacular expansion and an enhanced reputation. They contributed to the company for over 50 years and are still active in the firm. Chopard is one of the last family-run watchmaking and jewellery company.

Since the 1980s, Karl and Karin’s children – Caroline and Karl-Friedrich – took an active part in the company. Showing their independence, Caroline Scheufele who is responsible of the ladies’ collections developed the jewellery section and later on the high jewellery department, while her brother Karl-Friedrich managing the gents’ collections developed sportive watches during the 1980s, and during the 1990s the Chopard Manufacture in Fleurier, which produces the L.U.C watches and movements. 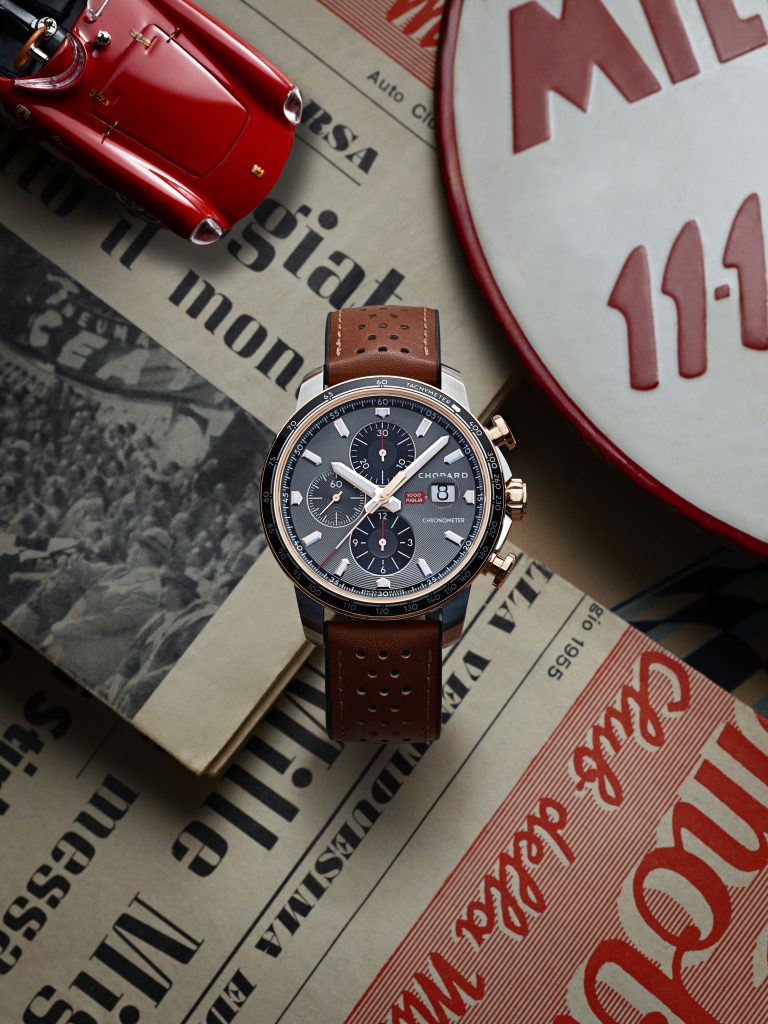 For more than 30 years, the hearts of Chopard and Mille Miglia have been beating as one, echoing a shared love of fine mechanics and performance born of the personal passion for classic cars nurtured by Chopard Co-President Karl-Friedrich Scheufele. He is both a discerning connoisseur of collector’s cars and an accomplished driver.

The indivisible ties, first established in 1988, inspired an eponymous watch collection dedicated to racing in style – the Mille Miglia watches. The prestigious annual endurance rally sees more than 400 historical cars covering an enchanting one thousand-mile route from Brescia to Rome and back. 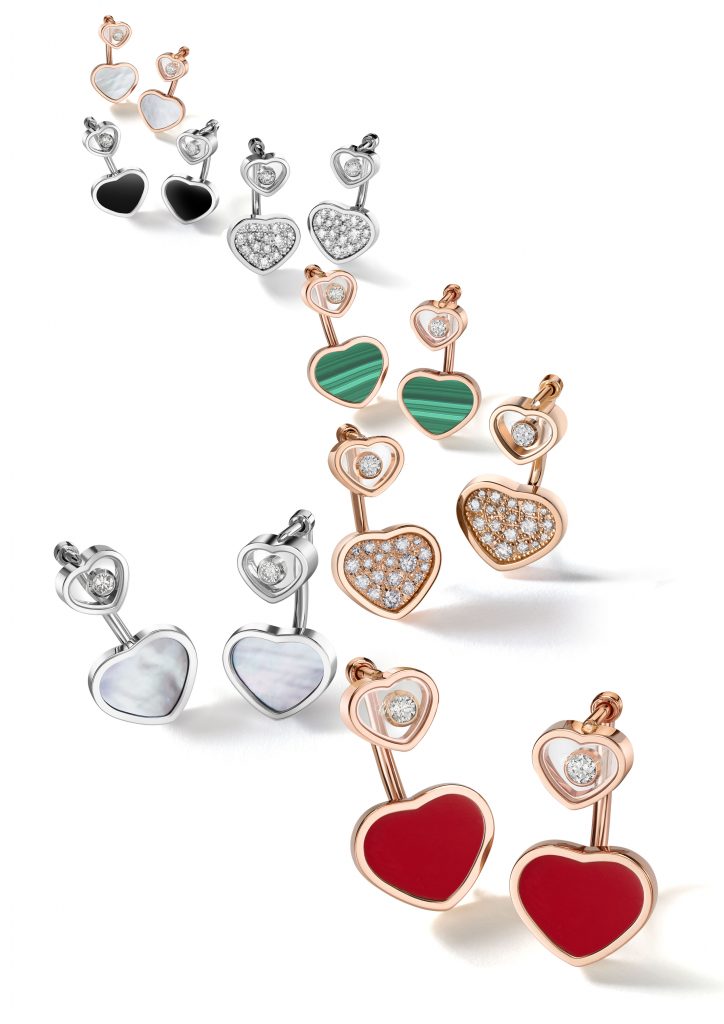 In the year 2013, Chopard unveils The Journey to Sustainable Luxury, a commitment to improve the environment and the lives of the people working within the supply chain. Chopard defines “ethical gold” as gold acquired from responsible sources, verified as having met international best practice and environmental and social standards. Since July 2018, Chopard uses 100% responsibly sourced gold in all jewellery and watches and measure impact for UN Global Goals for sustainable development.