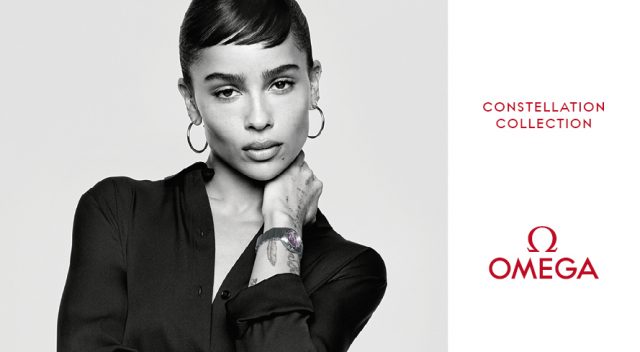 Founded in 1848, Omega’s pioneering spirit has consistently led the way in design, innovation and history-defining moments. Omega is, in fact, one of the very few watch brands to be named after a movement – the 19-ligne “Omega” calibre of 1894. In the 125 years since that revolutionary creation, the OMEGA name has been recognized as a symbol of excellence.

Omega has been proud to stand at the forefront of the watchmaking world, delivering breakthrough technology that has boldly shaped the industry. That same dedication and passion has also cemented a renowned legacy encompassing sports timekeeping, adventure and space exploration. In 1969, the OMEGA Speedmaster became the first watch worn on the moon and, since 1932, Omega has fulfilled the vital role as Official Timekeeper of the Olympic Games.

In fact, wherever time moves, OMEGA has continued to achieve and inspire with an enduring commitment to the people and pioneers who make the most of every second. 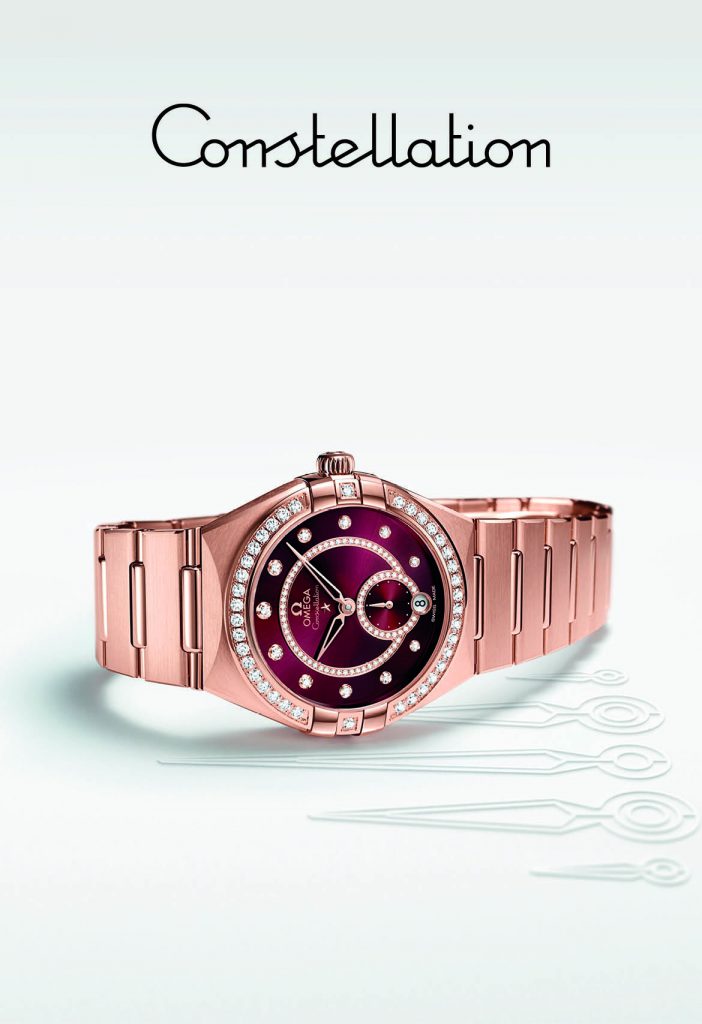 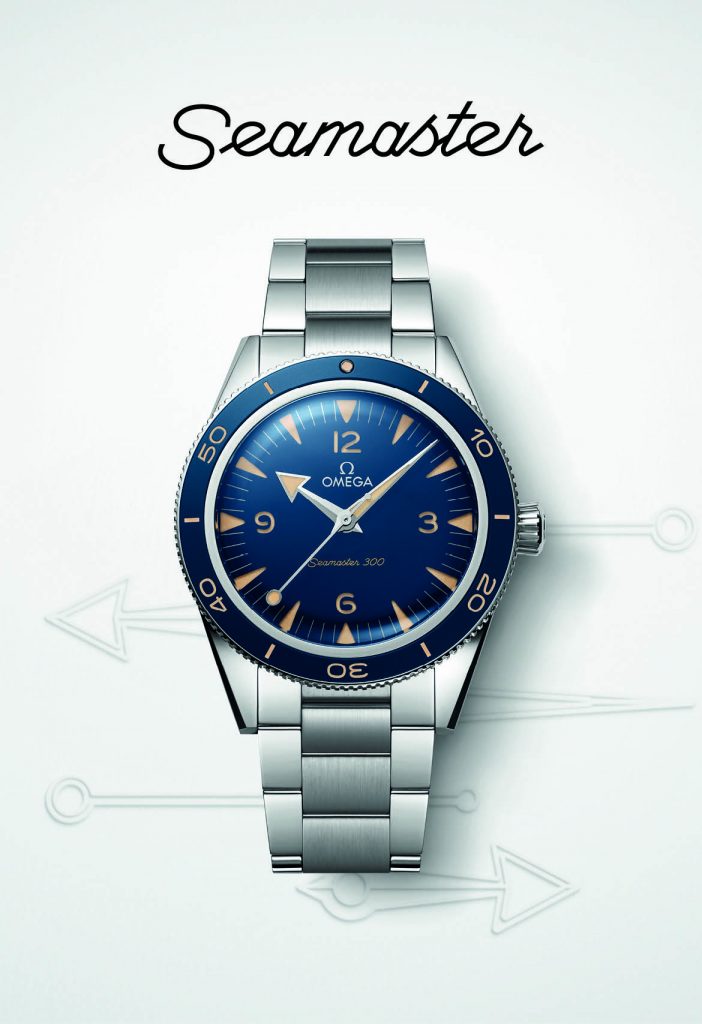 Built to withstand the toughest challenges, the Seamaster is a symbol of rugged reliability, good looks and superior water-resistance. 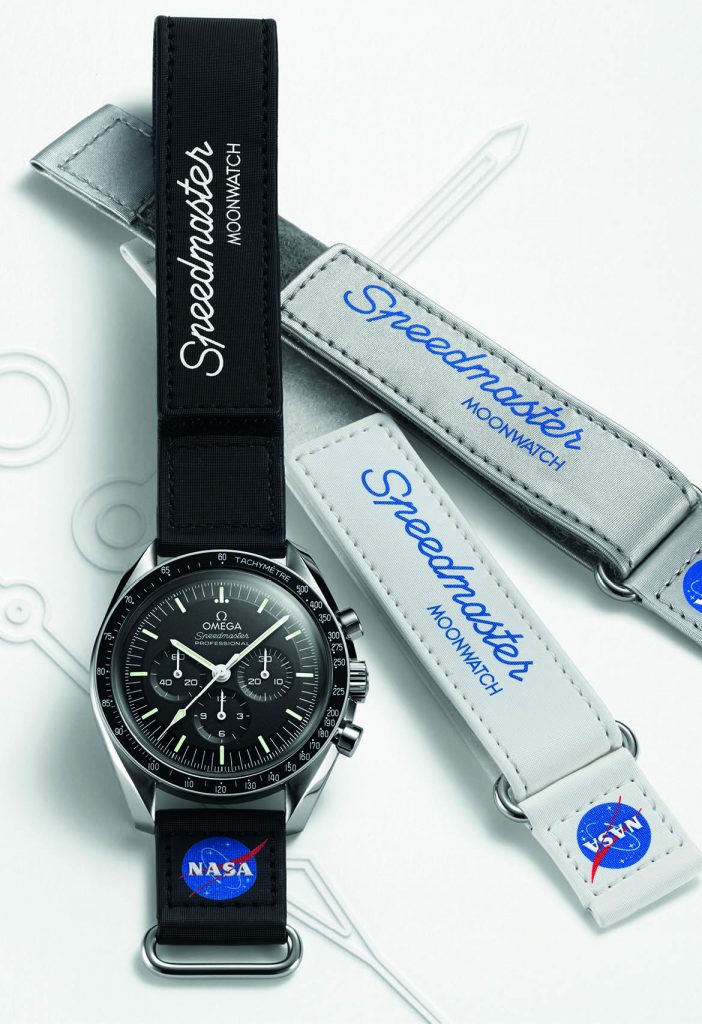 Trusted in space and on the moon, the Speedmaster has earned a reputation as perhaps the most iconic chronograph on earth. 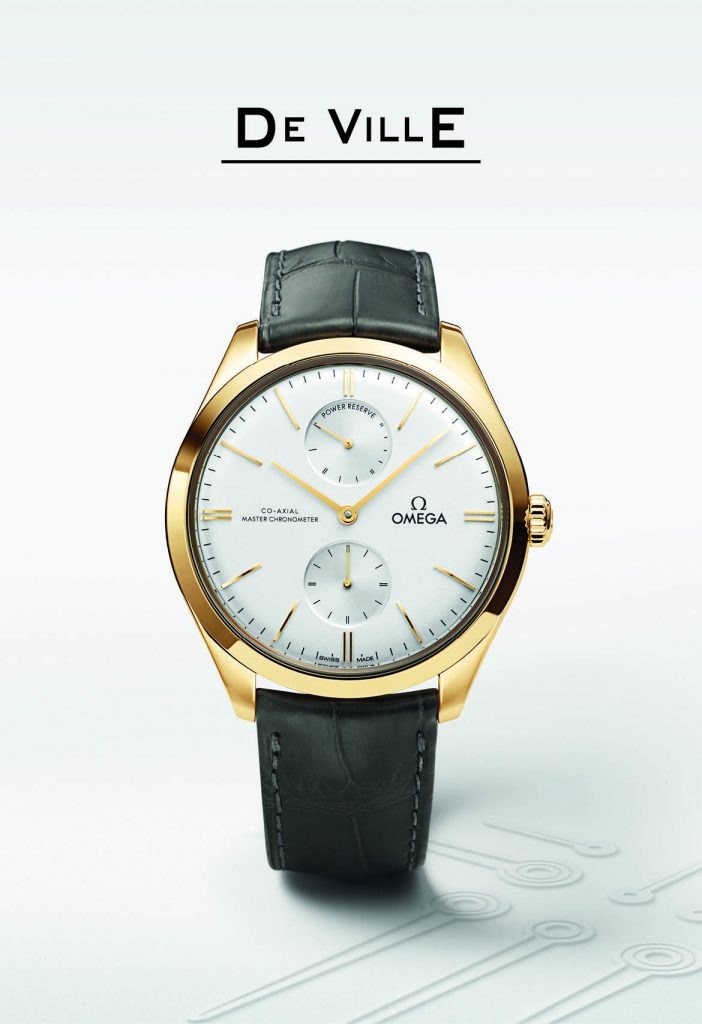 The De Ville collection is well-known for its refined design and timeless good looks, on the inside, the quality is equally as impressive.

More models available from our stores.